A woman transformed into a giant after she is struck by a meteorite on her wedding day becomes part of a team of monsters sent in by the U.S. government to defeat an alien mastermind trying to take over Earth.

When a meteorite from outer space hits a young California woman named Susan Murphy and turns her into a giant monster, she is taken to a secret government compound where she meets a ragtag group of monsters also rounded up over the years. As a last resort, under the guidance of General W.R. Monger, on a desperate order from The President, the motley crew of Monsters is called into action to combat the aliens and save the world from imminent destruction! 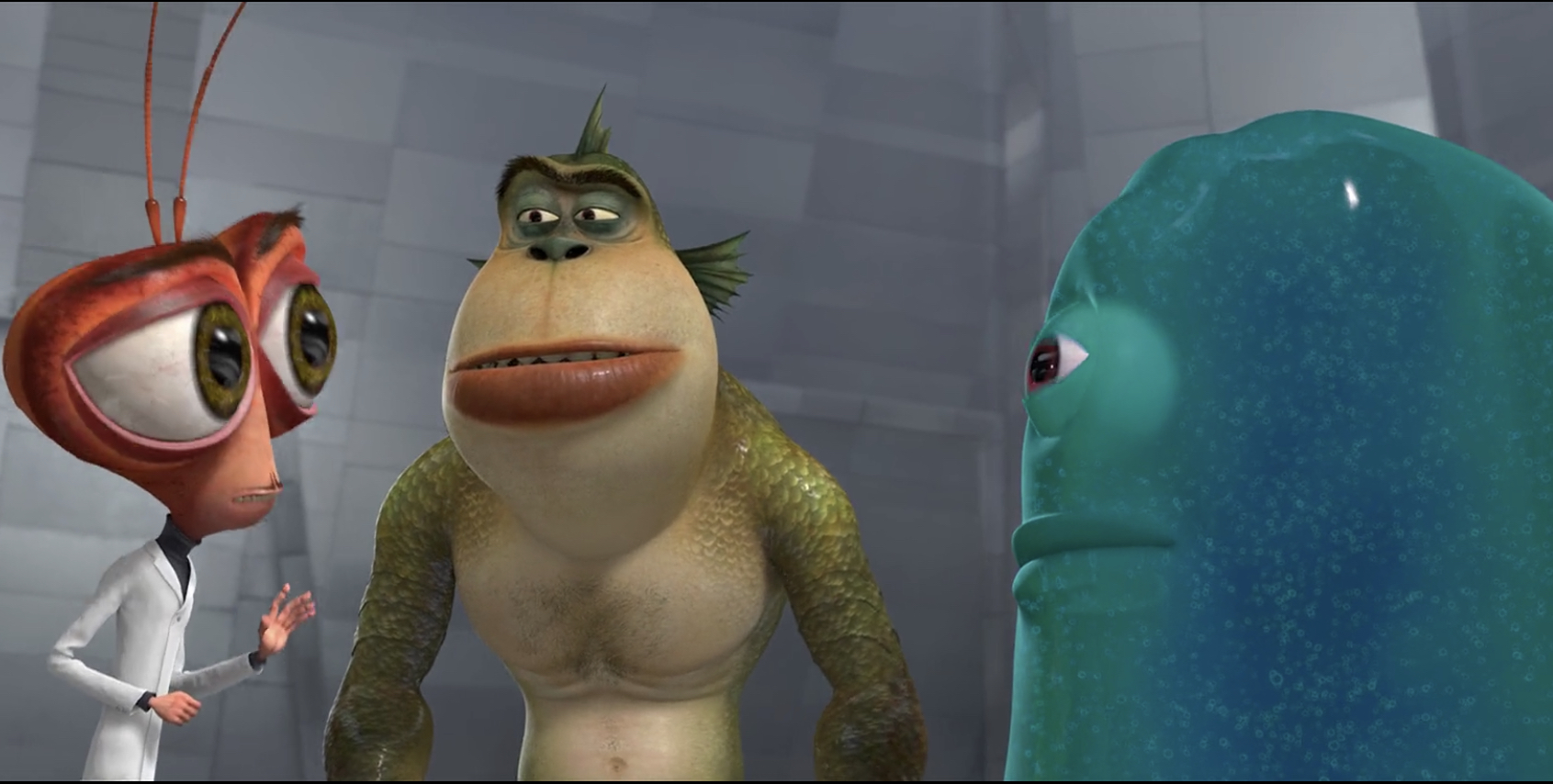